Alberta’s Circular Economy: Another Piece to Diversifying our Economy

The Sherwood Park & District Chamber of Commerce recently submitted a policy with recommendations to promote a Circular Economy from plastics at the 2020 Canadian Chamber of Commerce plenary session for debate.  We are privileged to have Alberta Plastics Alliance chair and Circular Economy expert Debbie Pietrusik on our Sherwood Park Chamber Policy Committee and we are pleased to report our policy was adopted with overwhelming support.

A Background on The Circular Economy and its Potential

Plastics provide value through the use of thousands of products that add comfort, convenience and safety to our everyday lives. However, because we use plastic in a linear way, nearly 80% of all post-consumer plastics in Canada end up in our landfills. Not only is this an environmental issue, but it is also a lost economic opportunity.

We believe our linear behaviour should be replaced with a more sustainable “circular economy” where plastics are recovered and re-purposed to the value-add potential for innovative products derived from a plastics “commodity”.

The “Circular Economy” is an economic system that focuses on the extension of product life cycles through a redesign, reuse, remanufacture and recycle model.  In this model, plastics are redesigned to ensure they have the ability to become raw materials to create new products. This is important in addressing environmental concerns regarding pollution, but also stimulates new opportunities to advance innovation and investments that bring economic and social benefits to communities,” states Debbie Pietrusik, chair of Plastics Alliance of Alberta.

According to the Chemistry Industry Association of Canada, Alberta’s chemistry and plastics industry was valued at $12.1 billion and employed about 58,400 people directly and indirectly in 2019. This makes Alberta an important voice in the plastics economy, and it also makes plastics important to Alberta’s economy.

Recently, Environment and Climate Change Canada (ECCC) commissioned a study to better understand the current state of our plastics industry.  Their findings show that our plastics manufacturing industry is a significant economic driver with sales being reported at $35 billion in 2017 and supporting over 90,000 jobs across more than 1,900 companies.  In comparison, Canada’s recycling industry has less than a dozen companies employing about 500 people and generating $350 million.

What is happening in Alberta and Canada?

The Canadian and Alberta governments have moved towards a circular economy.  At the G7 Environment Ministers meeting held late 2018 in Halifax, Canada announced the Circular Economy Leadership Coalition that is “accelerating sustainable, profitable, zero-waste solutions to ensure Canadian leadership in the global Circular Economy.”  Soon after, the federal, provincial and territorial governments agreed to a Canada-wide strategy on Zero Plastic Waste.

In a recent press release, the federal government stated, “The Government wants to hear from Canadians and stakeholders on this approach to protect the environment from plastic pollution and reduce waste through a more circular economy. Comments will be accepted until December 9, 2020. Regulations will be finalized by the end of 2021.”

In Alberta, a new “Plastics Alliance of Alberta” is chaired by NAIT Industry Solutions and co-chaired by the Recycling Council of Alberta.

The alliance is comprised of government representatives from the federal, provincial and municipal levels, associations, academia as well as plastics manufacturers and consumers across the province.  As we progress with our initiatives, new members will be invited to participate in the alliance to ensure we capture the full economic opportunity of our sectors, says chair Debbie Pietrusik.

The Plastics Alliance of Alberta has four main objectives that set the strategic direction for their activities.  These are:

In September, the Government of Alberta released its Natural Gas Vision and Strategy, “a plan for Alberta to become a global supplier of clean, responsibly sourced natural gas and related products, including hydrogen (see our recent coverage on hydrogen here), petrochemicals, and recycled plastics.”

Alberta’s Natural Gas Vision and Strategy lays out a goal to be “established as the Western North America centre of excellence for plastics diversion and recycling by 2030”.

“Alberta is the largest petrochemical manufacturing centre in Canada.  The petrochemical industry relies on the development of our natural gas resources to provide the feedstocks required to create the plastics in the products we use every day.  The Alberta Government recognizes the importance of plastics in our daily lives and the need for a circular plastics economy to capture the full value of plastic products across multiple lifecycles instead of being used once then discarded into our landfills and waterways.” remarked Debbie Pietrusik.

While governments agree that a solution for plastic waste is important, there is still a policy divide on how to get there.

Last year, the Federal government pledged to ban single-use plastics. Last month, the federal government announced its intentions to move forward with a ban on six different single-use plastics products, and with previously signalled intentions to designate plastic as “toxic” under Schedule 1 of the Canadian Environmental Protection Act (CEPA). There is significant concern in industry that the regulatory framework proposed would hamper investment in recycling infrastructure and technology and in new resin facilities that may use recycled content as feedstock.

In Alberta, there is the worry that the federal approach may hurt our new provincial plastics strategy. For some time, Premier Jason Kenney has advocated a “do no harm” approach for Ottawa policy that affects Alberta and Energy Minister Sonia Savage repeated this call in response to the plastics ban: “”It’s another example of Ottawa proceeding in a direction that suits their agenda and their purpose,” Savage said. “And as the premier has said so often, Ottawa, when they’re moving forward — particularly as we come out of the economic downturn after COVID — they have to approach everything as in do no harm.” “Don’t damage us any further … stay in your own lane, stay in your own constitutional bounds and let Albertans get back to work.””

The federal government took an opposing view, with Environment and Climate Change Minister Jonathan Wilkinson stating: “”Alberta has expressed some concerns about the ban.”  “I would simply say the ban is a very small part of the plastics industry in Canada and the utilization of plastic in Canada.” “It is really focused on those specific items that are very hard to recycle so it’s hard to see how it would have any significant bearing on the development of a recycling industry.”

Our chamber policy stance is that the federal government should not list plastics as toxic under Schedule 1 of CEPA.

Our Call to Action

Today, we are seeing some industries re-thinking their systems and processes to align with a circular model to be more productive and create new market opportunities.  However, addressing the plastic waste issue and changing the way we think about plastics requires a long-term commitment by all consumers, manufacturers, technology providers, government and society as a whole. Our Chamber of Commerce policy committee believes that investments and clear regulations will be required by government to achieve a larger commitment to developing the infrastructure and encouraging the behaviours required for a sustainable, healthy future for our communities.

The Sherwood Park & District Chamber of Commerce calls on the federal government to:

The Sherwood Park & District Chamber of Commerce is pleased to support a circular economy away from plastics.

“It is important for government and industry to collaborate on actions that build the understanding around global actions being taken to address the plastics management issue and to identify the value-add opportunities that come from the design, manufacturing and recycling of plastics to the environment and the economy,” commented Debbie Pietrusik.

We are pleased that these policy recommendations are now official Canadian Chamber of Commerce policy who will advocate to the federal government on our behalf. If your company works within the Circular Economy, we would love to hear from you. Please reach out to Executive Director Todd Banks at tbanks@sherwoodparkchamber.com. 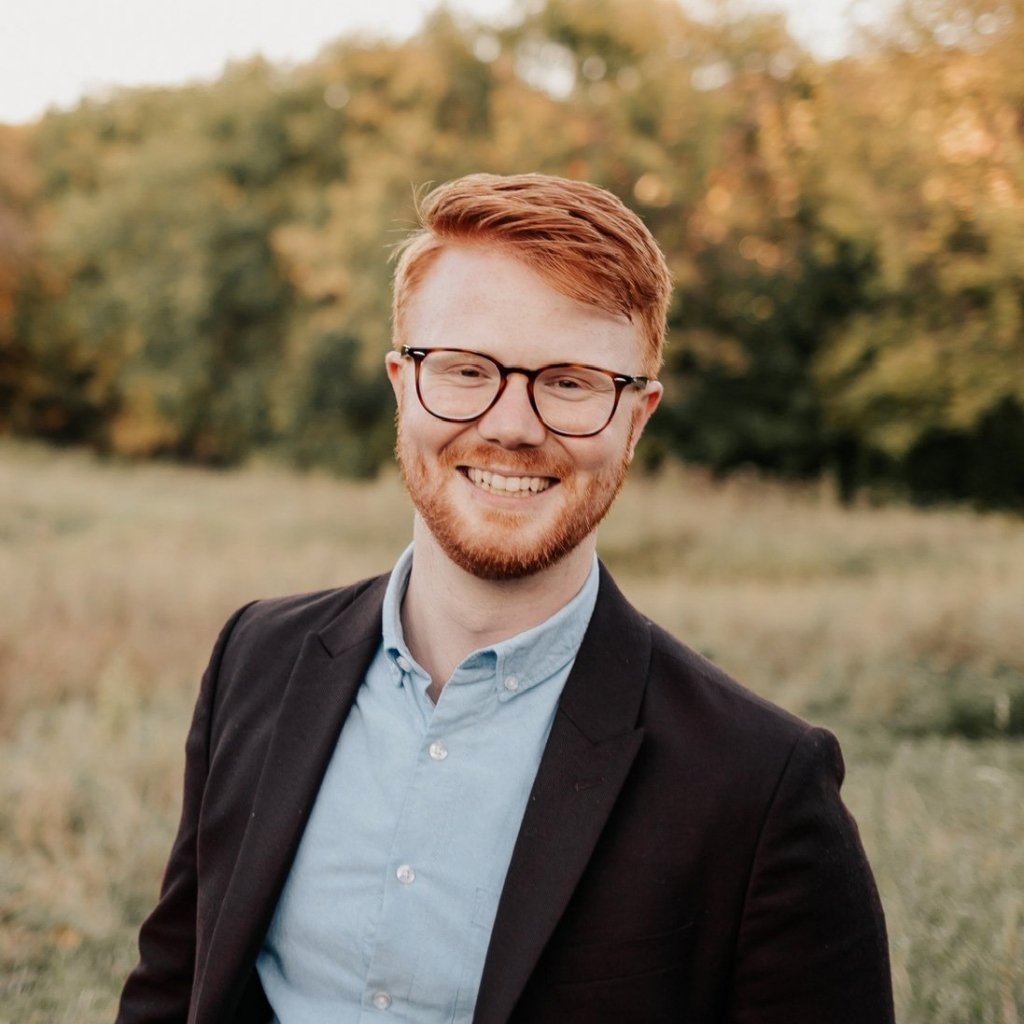